This Canon EOS Rebel S replaced the Singlex SLR as our family's (aka my mother's) primary camera from the mid 90s through the end of the film era. Photos taken with this camera are in a separate post here.

When I was asking if it was still around, I actually recalled it being digital at first - it's quite sophisticated for its time. And a huge departure from the cameras I've been using (the Singlex SLR from the 60s or 70s and the Canon L1 from the 1950s).

I like this camera for all the reasons my mother got it: it's light, fast, and simple to use, producing good pictures reliably with little thought or effort. I've enjoyed the freedom it gives me to capture pictures where my current slower approach would cause me to miss it. And the versatility that comes from the automation and zoom lenses.

But I also find it puts me more in a digital mindframe - with auto-everything, it's too easy to blow through a roll. While the slower process is definitely limiting, it also imposes a higher treshold to what I'm willing to capture, and I appreciate that.

All said, I'm looking forward to keeping this camera in the regular rotation! 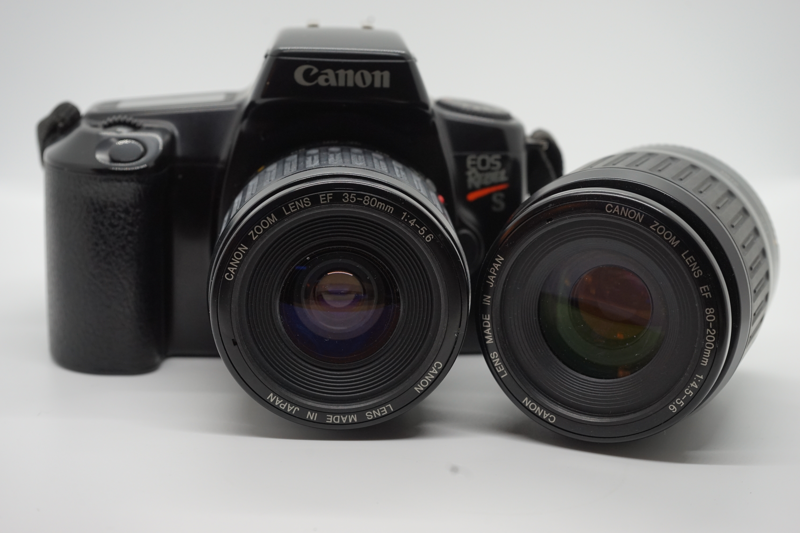 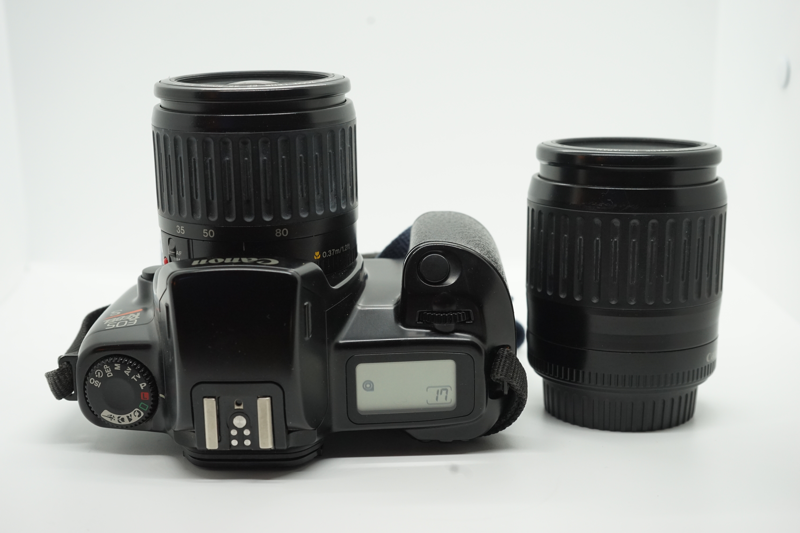 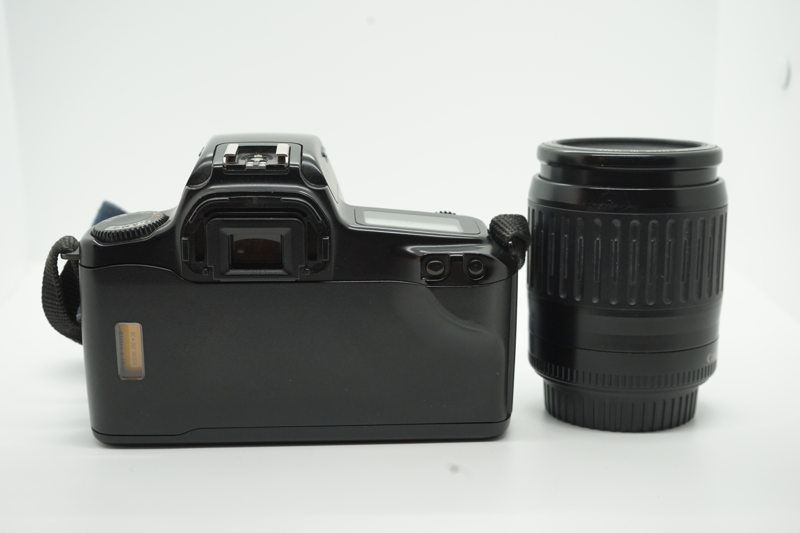 Auto mode vs my guesswork

My work to the left, auto to the right (I'm about 80% confident that's right). I think I prefer a halfstop or stop darker than auto usually produces.

I've posted some photos I've taken with this camera here.