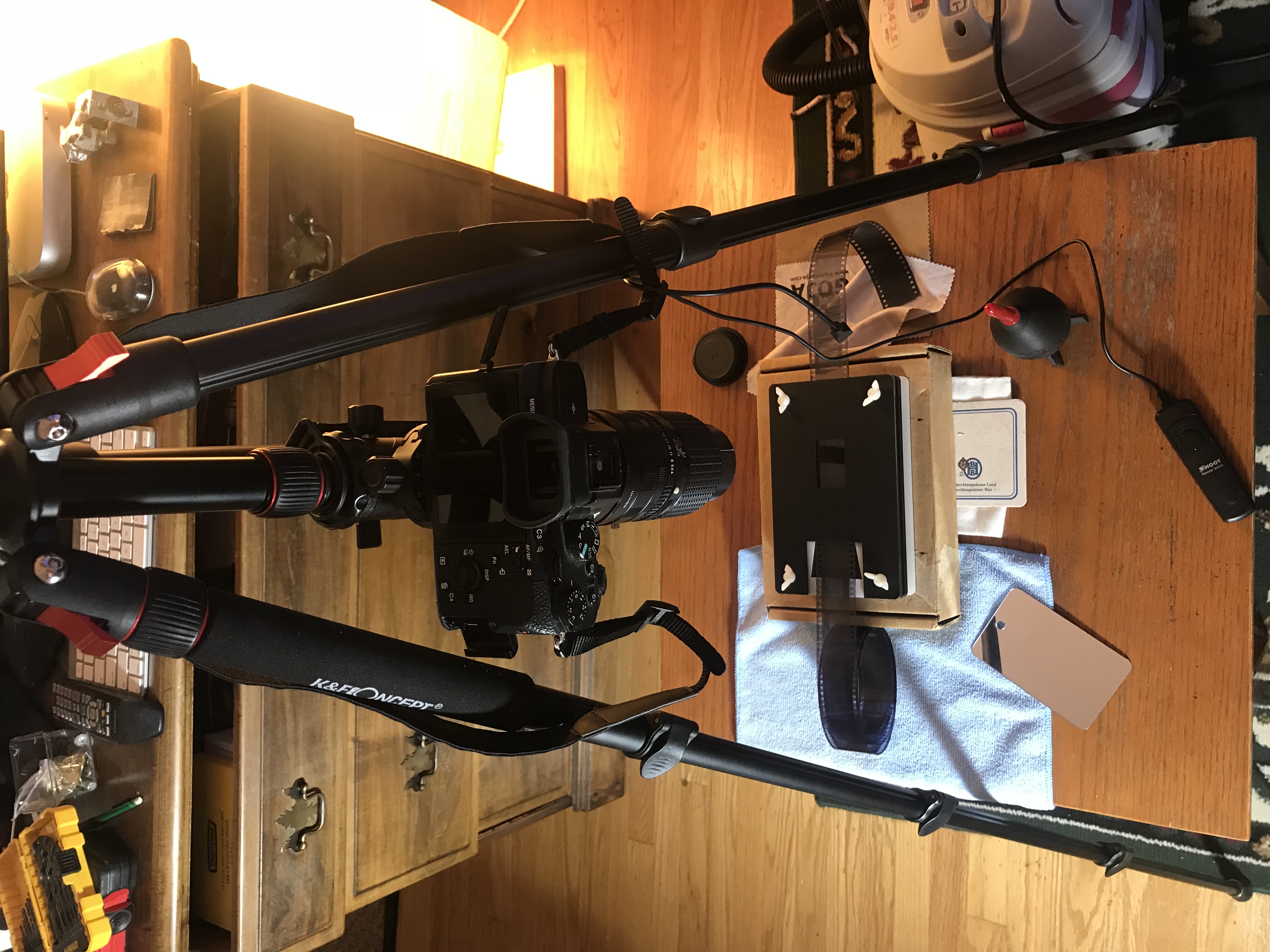 My filmholder just arrived, and I wanted to give it a shot.

The Raleno light has two knobs on the back that prevent it from sitting level, so I stuck a rubber foot on to get it approximately right. Put the Raleno in a cardboard box into which I had cut an approximately 6x9cm sized hole, around which I punched holes for the EFH's feet. The box height got the EFH about the right distance from the light I think. I leveled the setup with a cheap survival mirror and beer-coaster/microfiber shims, though I'm far from confident it's actually level.

I had a lot of trouble finding the right height for the camera and getting focus down with the extension tubes - the negative image had a pretty significant border around it, but I lost patience and decided to go for it anyways with the end of the lens about 8 1/2" from the negative. I found this especially frustrating as focusing the lens causes it to "zoom" in, and the total focus range with the tubes on is still very narrow. Any suggestions here appreciated.

I focused at F4 ISO 1 gazillion, but scanned at F11, ISO 100, at 1/60th. Probably got the exposure wrong since I had so much black border, but frankly I think I did a worse job with the exposure of the film itself when shooting. Made no effort to reduce or eliminate other light in the room. Remembered to blow the dust off of about every third frame (the film has been stored hanging in my bedroom doorway for the last two weeks). I did put down microfiber on either side of the EFH, and sort of loosely rolled the film on each side to keep it off the floor.

I used the free trial of FilmLab to invert the negative images. Cool that they have "auto" settings for everything, not cool that I had to cmd-N, cmd-S through 36 images - where's the "yeah whatever do them all" button?

Apple Photos for cropping (ugh, no copy/paste for crop?) and for adjusting the curve, no other editing.

I gotta say, I'm not disappointed. There's a ton of room for improvement here, both in terms of efficiency and quality, but for a first attempt, the few pictures that weren't compositionally shit look technically ok to me.

For time time I plan to:

I'm also toying with making a copy stand from speed-rail/kee-clamp/steeltek fittings and some 3/4 pipe once I get a better sense of the distances involved. I think that, after dust removal, the tripod is the weakest link. 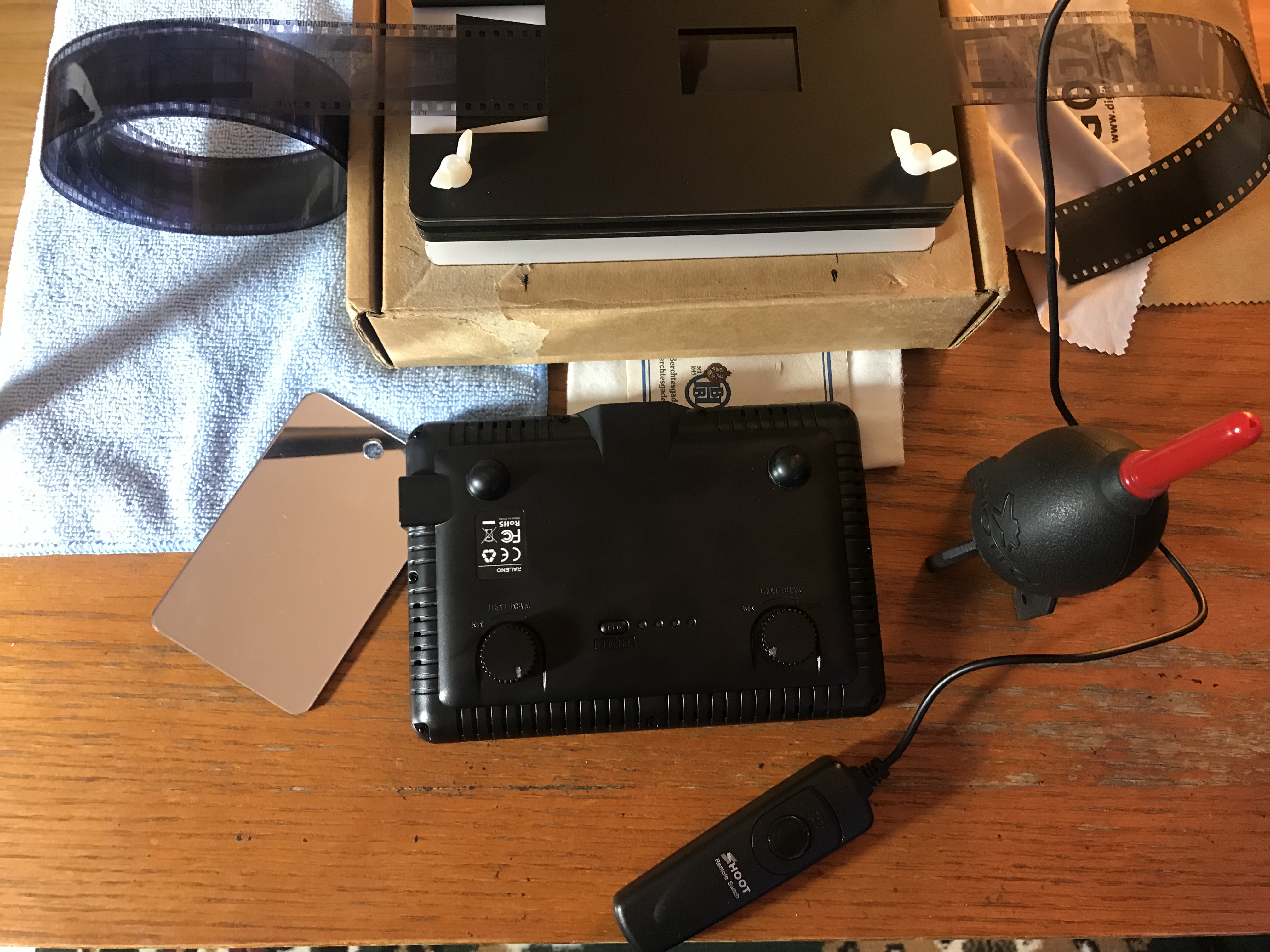 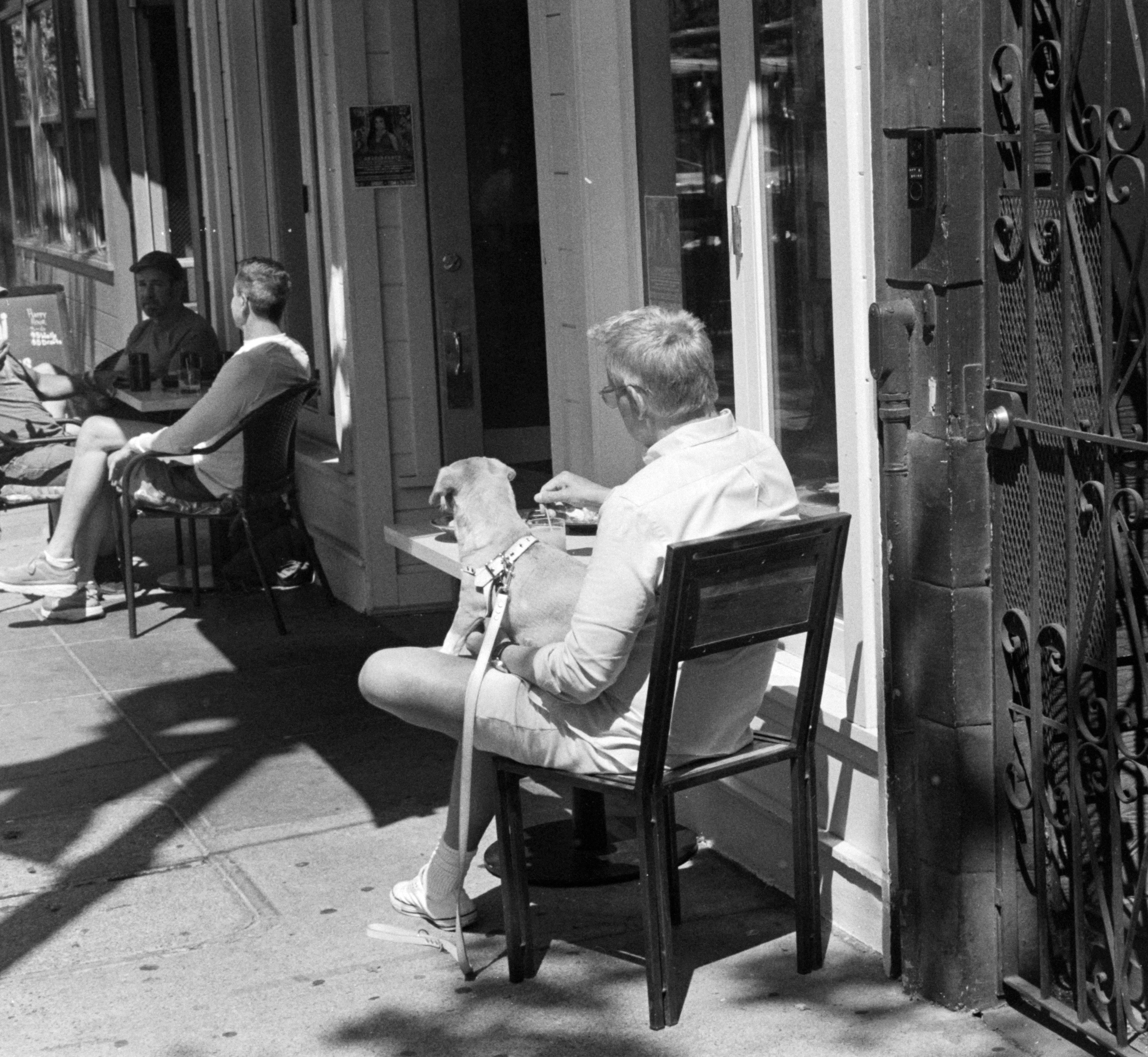 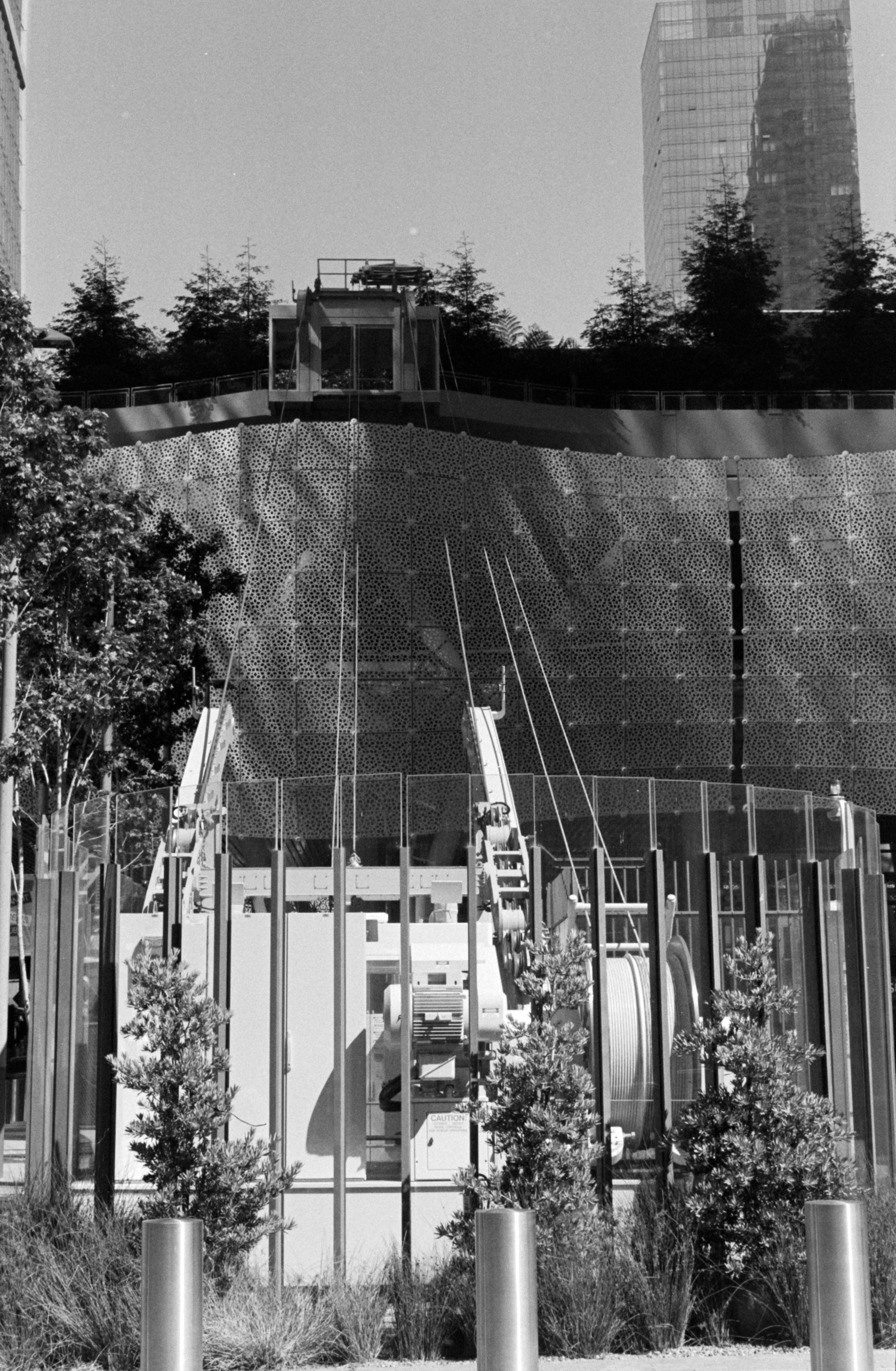 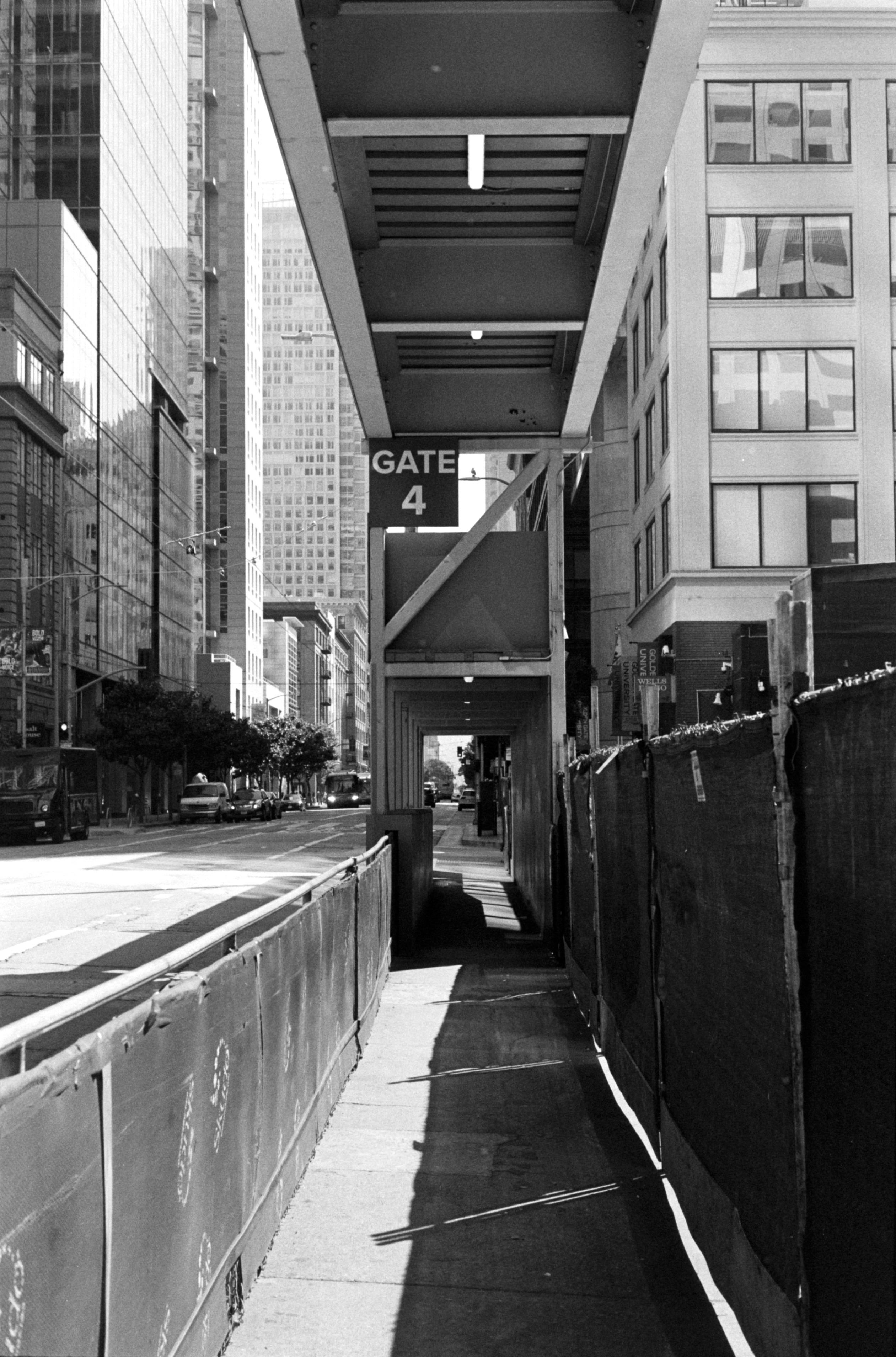 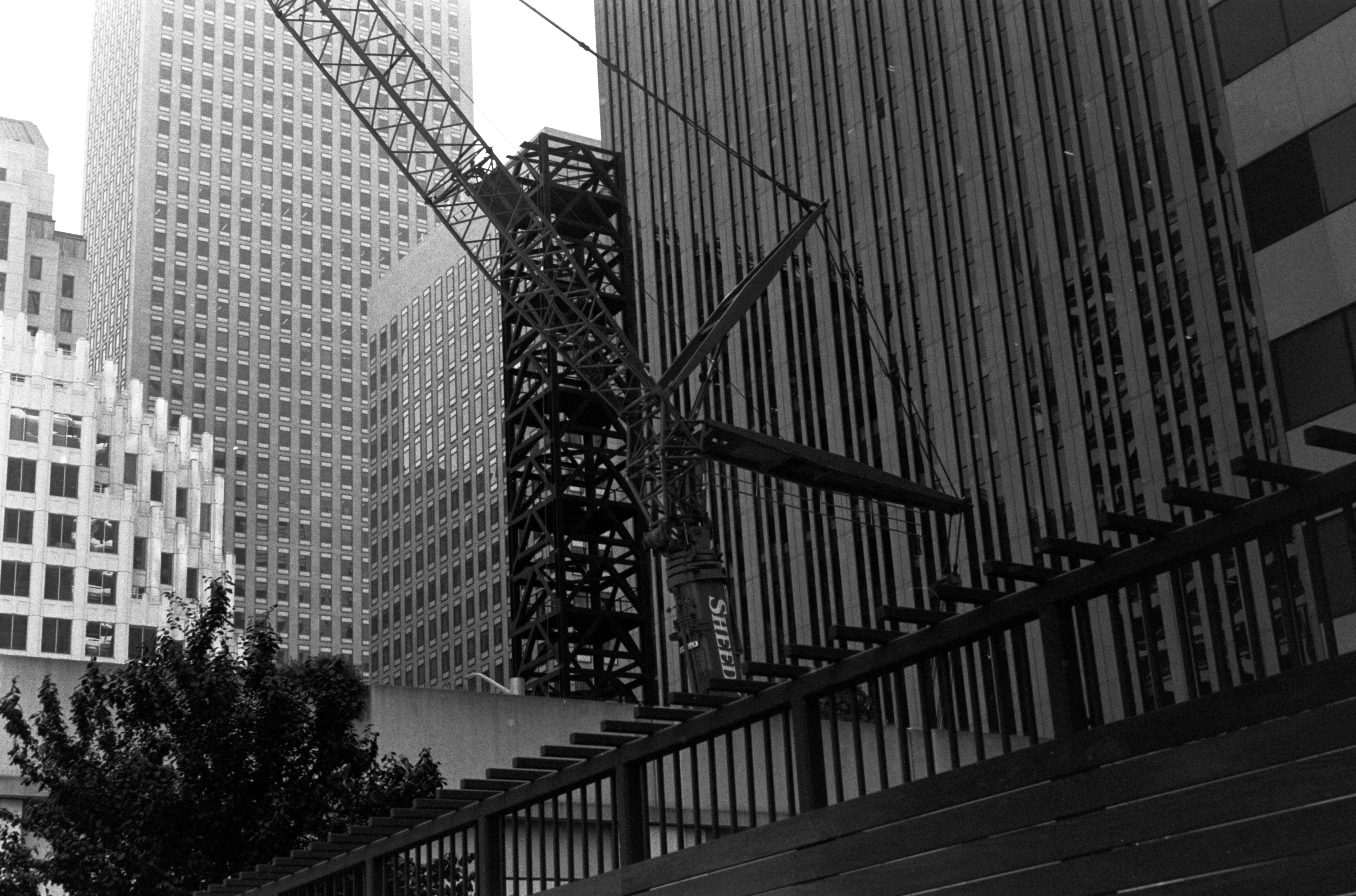